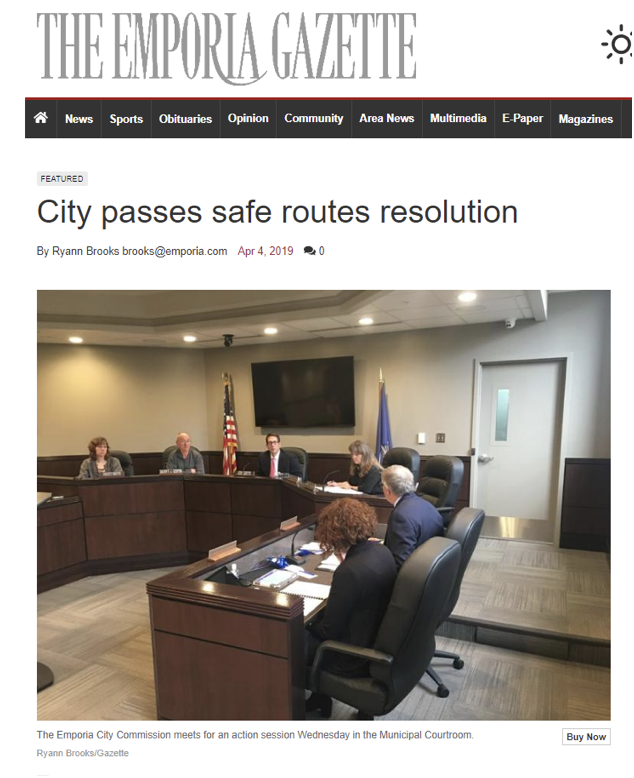 For our Pathways to a Healthy Kansas community policy work we determined a large impact could be made by working to increase safe access to healthy food in Emporia, which was at the time the only place to purchase food in Lyon County. With the assistance and support of the Public Healthy Law Center in Minnesota the Coalition began researching the concept and meeting with City of Emporia Leaders during their Study Sessions.

A partner for the effort was found in the Multi Use Pathway Planning Board, a joint City/County board that looks at safe transportation in the community. The board made their commendation to the Emporia City Commission who in turn unanimously passed resolution 3618, Safe Routes to Healthy Food in Emporia, Kansas.

Mayor Jon Geitz said Safe Routes to Healthy Food is going to be a positive initiative for the city as a whole. “Healthier Lyon County has done a really good job in the last couple of years securing some pretty big grants from Blue Cross BlueShield that we can use to promote healthy living in Emporia,” Geitz said. Work done as part of that grant funds were to install a pedestrian access sidewalk and crosswalk at Dillons Grocery Store in east Emporia, and Good’s Cash Saver in West Emporia

Other ways we impact our community 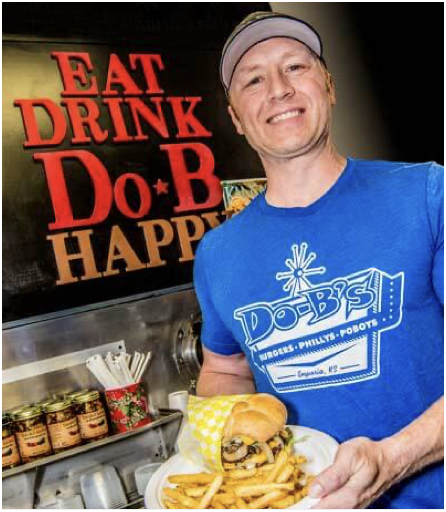 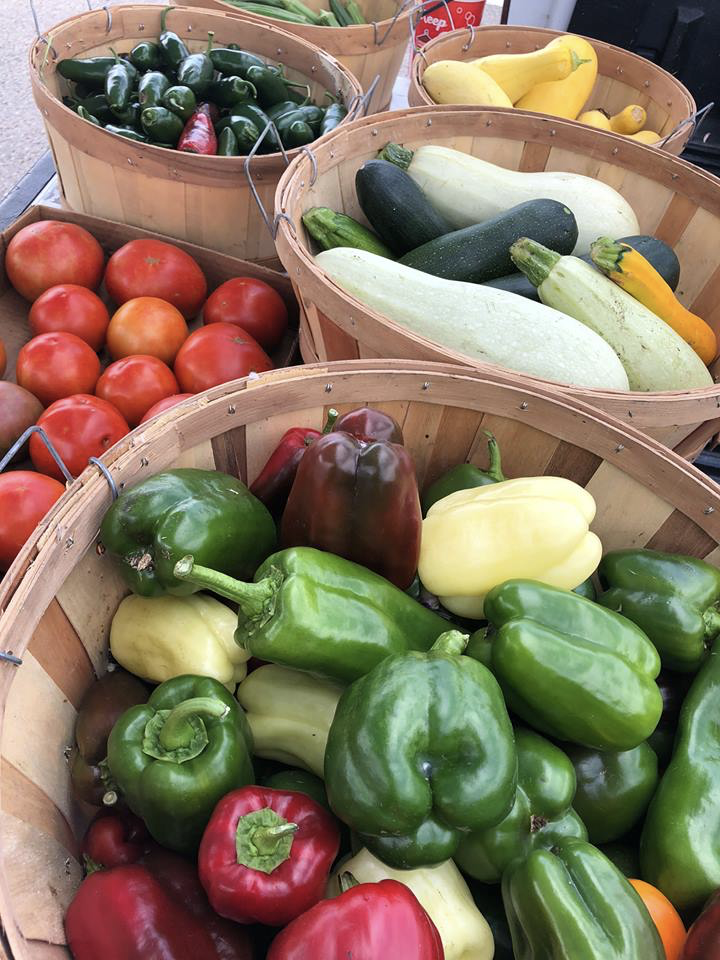 Visit Website
For decades Lyon County has struggled with a lack of fresh food availability in rural areas of the county.
Read More 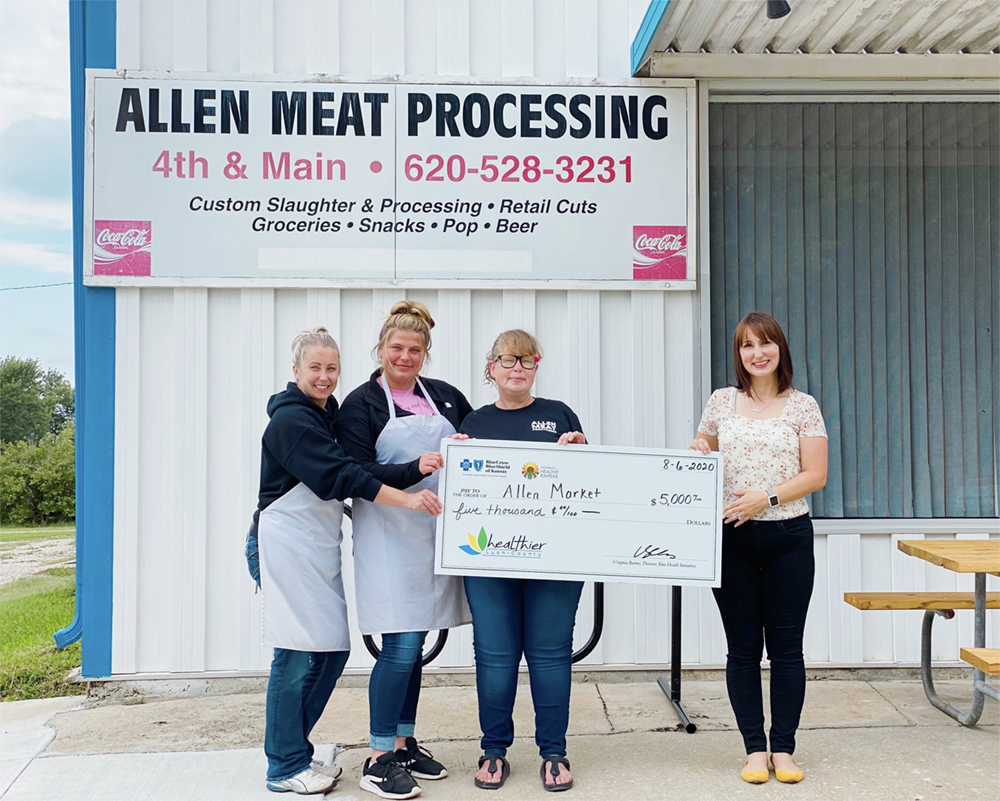 Visit Website
As another effort to reduce food insecurity and improve access to fresh, healthy food on a sustainable basis for residents in Lyon County,
Read More

We are all in this together.